You only get one shot at fame.

Based on the true story of Valerie Solanas who was a 1960s radical preaching hatred toward men in her "Scum" manifesto. She wrote a screenplay for a film that she wanted Andy Warhol to produce, but he continued to ignore her. So she shot him. This is Valerie's story. 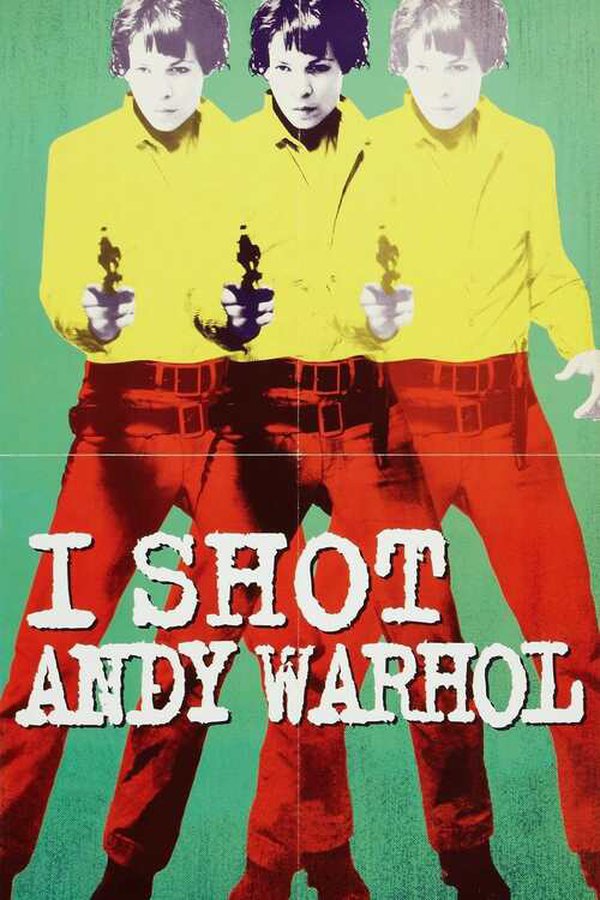