An amoral lowlife accidentally stumbles into an acting career that sets him on a trajectory to Hollywood stardom. But everyone on whom he steps on the way to the top remembers when he is nominated for an Oscar and he runs a dirty campaign in an attempt to win. 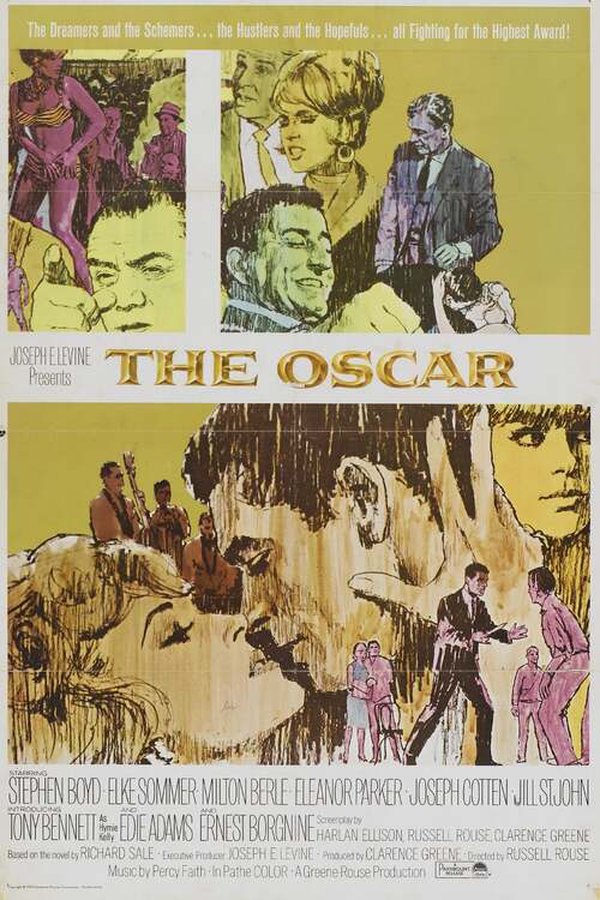