Rebellion (2001) took place on November 3, 2001 at the Manchester Arena in Manchester, England. The main event was a WWF Championship match featuring Stone Cold Steve Austin and The Rock. The WCW Championship was also on the line between Chris Jericho and Kurt Angle. The WCW Tag Titles were defended by the Dudley Boyz in a Triangle match against the APA and The Hardy Boyz. The final title on the line was a Steel Cage match for the Intercontinental Title between former partners Edge and Christian. 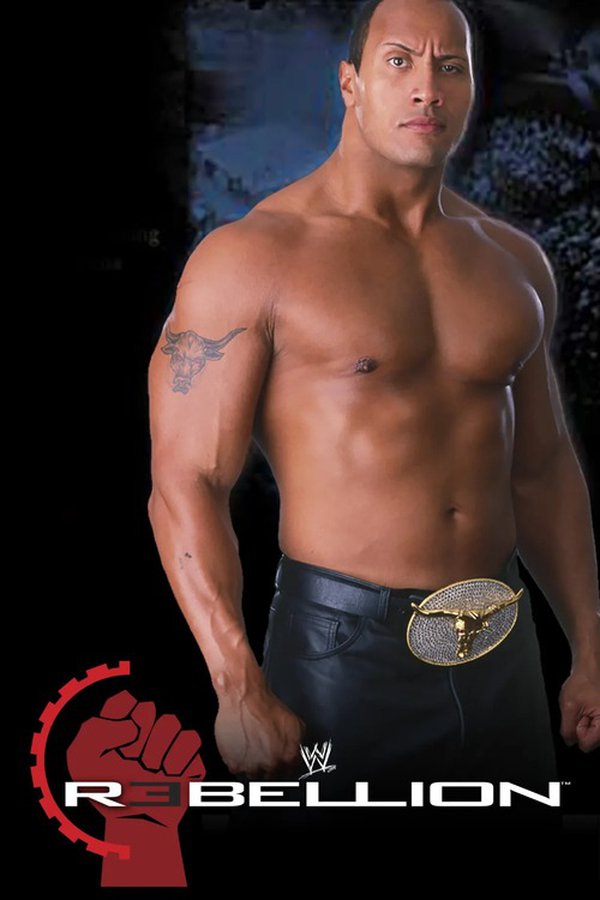