In an idyllic town, one bloody crime joins the next: six women fall victim to a ruthless murderer. The alleged perpetrator was arrested at the scene right next to the last victim, but he managed to escape. Policewoman Leah Sanders takes up the persecution. The chase leads into the mountains up to a hut. A sudden accident causes far-reaching consequences. A warning shot from Leah's pistol triggers an avalanche. She spills the policewoman together with the suspect in the hut. But there are already two other people in this weekend home. 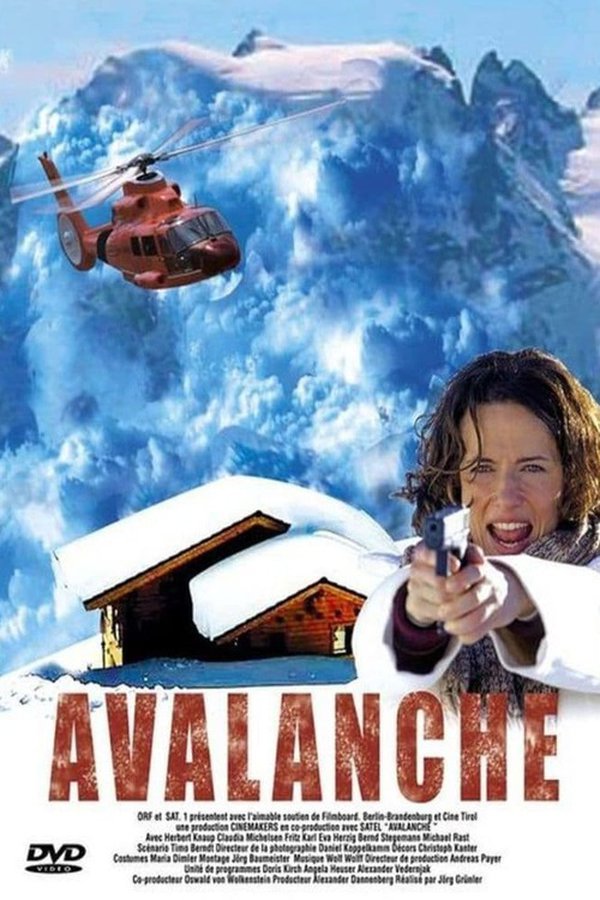