Víctor is a film director who is overcome by his own misfortunes. He is an alcoholic, unemployed and terribly depressed, largely because of the death of his wife. However, Victor is still the best in one thing: telling fantastic stories to his nine-year-old son, Ingmar. These stories are each of the scripts he dreams of directing in the future, when he gathers all the necessary resources. Victor and Ingmar share a present full of sadness and precariousness, but also full of robots and locations of films they have seen together. Despite forming a great team, their problems will multiply when others begin to question their role as a father. 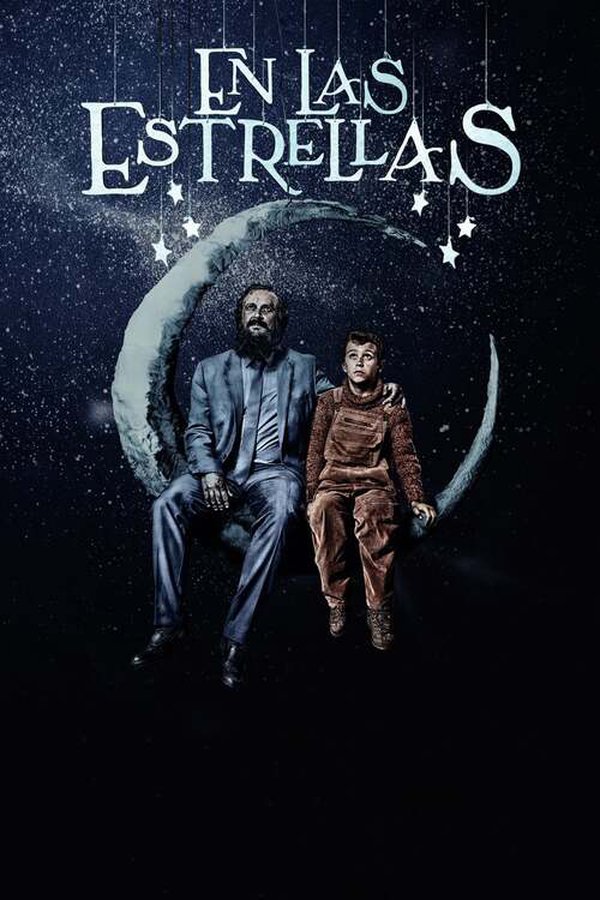