Carlos Benede is in his thirties, single and helps minors cope with the after-effects of crime. Alexander is a strong-willed and precocious eleven-year-old, who witnesses the horrific death of his mother by his own father. Benede mentors Alexander and the two develop a bond. But when the trial of Alexander’s father is over, it’s time for the two to part. Alexander has been placed in the care of his aunt, but when she is no longer able, a new caregiver must be found. An unconventional counselor from the youth welfare office learns of Alexander’s trust in Benede, who himself grew up in a home, and reunites the two. Although not always easy, the relationship grows and deepens into one of father and son. 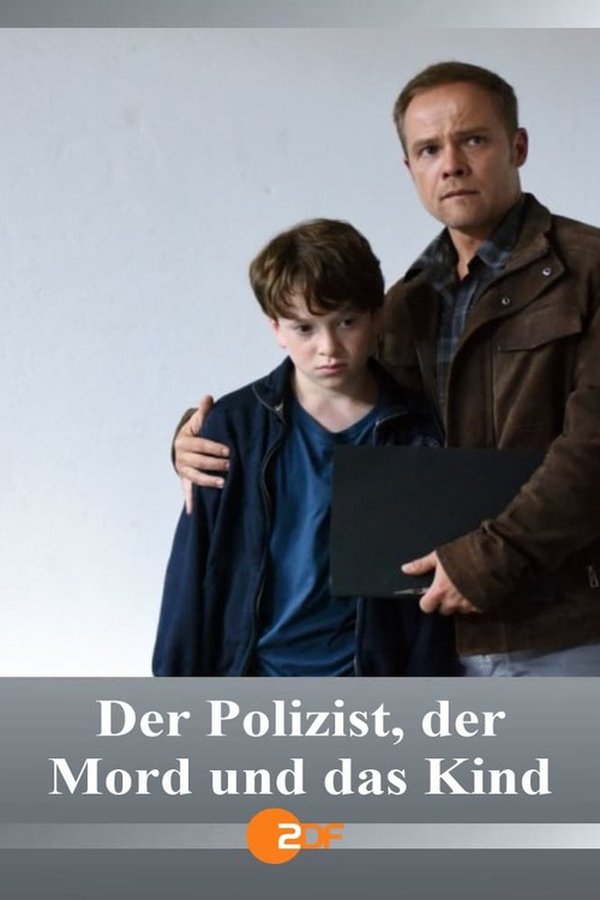