Flaming Love Story of an American

American conductor John Meredith and his manager, Hank Higgins, go to Russia shortly before the Nazi invasion of the Soviet Union. Meredith falls in love with beautiful Soviet pianist Nadya Stepanova while they travel throughout the country on a 40-city tour. Along the way, they see happy, healthy, smiling, free Soviet citizens, blissfully living the Communist dream. This bliss is destroyed by the German invasion. 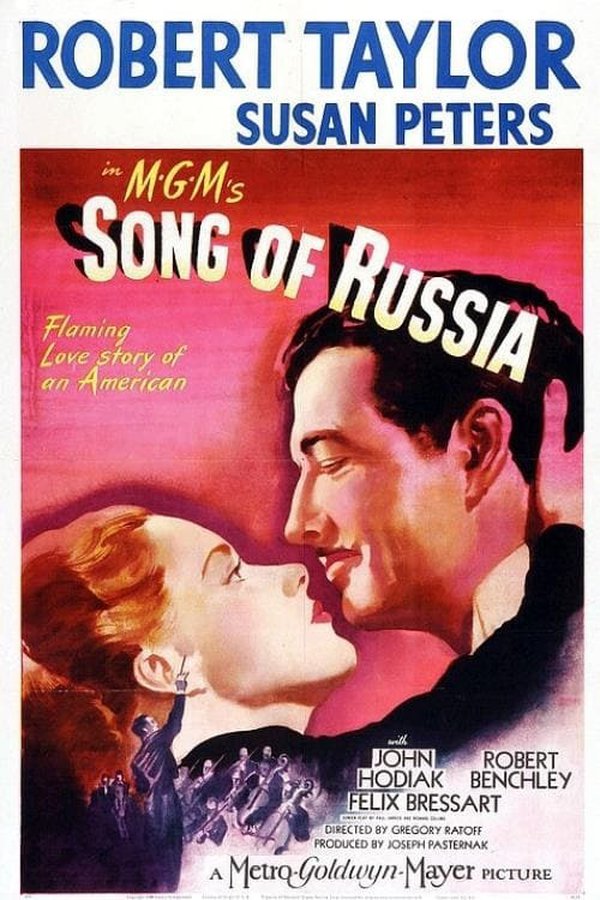