It Owns Him...It Possesses Him...And It Could Even Destroy Him

"Bull" McCabe's family has farmed a field for generations, sacrificing much in the name of the land. When the widow who owns the field decides to sell it in a public auction, McCabe knows that he must own it. While no local dare bid against him, a wealthy American decides he requires the field to build a highway. "Bull" and his son decide they must try to convince the American to let go of his ambition and return home, but the consequences of their plot prove sinister. 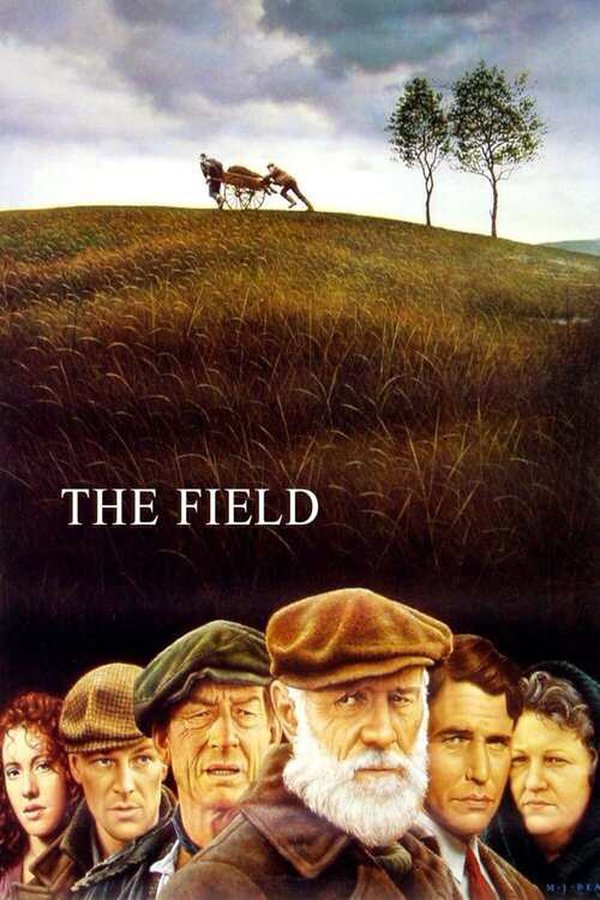