Everything Must Return to the Soil

A yakuza boss hires Goemon Ishikawa, a modern day samurai, to protect him aboard his cruise ship casino. Everything goes sideways when the famous thief, Lupin the Third, tries to rob the vessel. Lupin's being hunted by a powerful and mysterious man: the so called “Ghost of Bermuda.” With Goemon's employer dead in the ensuing chaos, his honor is at stake, and the only way to preserve it is with blood. But this opponent is like no other, and to make things right, Goemon may need to sharpen not only his sword, but himself as well! 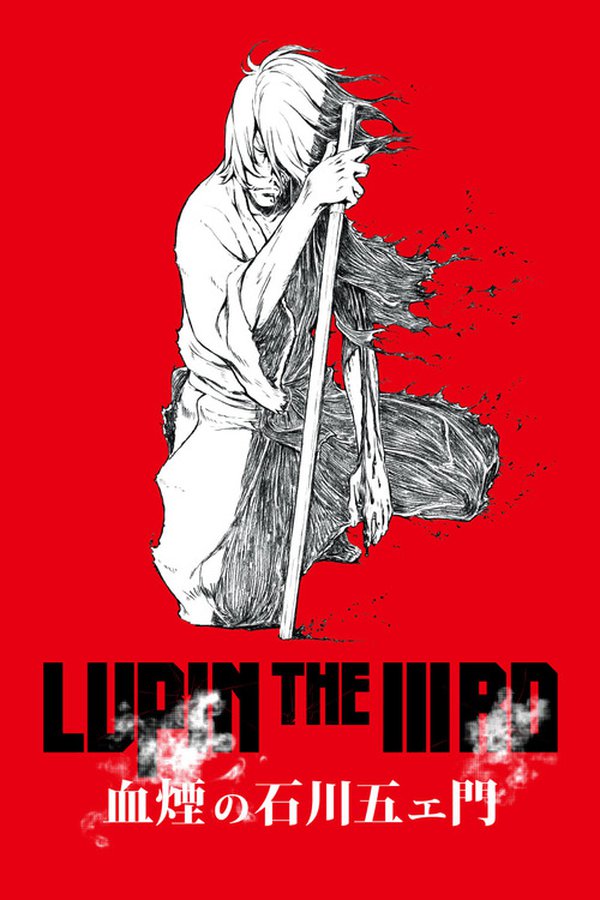