His trigger has all the answers.

Mark Kaminsky is kicked out of the FBI for his rough treatment of a suspect. He winds up as the sheriff of a small town in North Carolina. FBI Chief Harry Shannon, whose son has been killed by a mobster named Patrovina, enlists Kaminsky in a personal vendetta with a promise of reinstatement into the FBI if Patrovina is taken down. To accomplish this, he must go undercover and join Patrovina's gang. 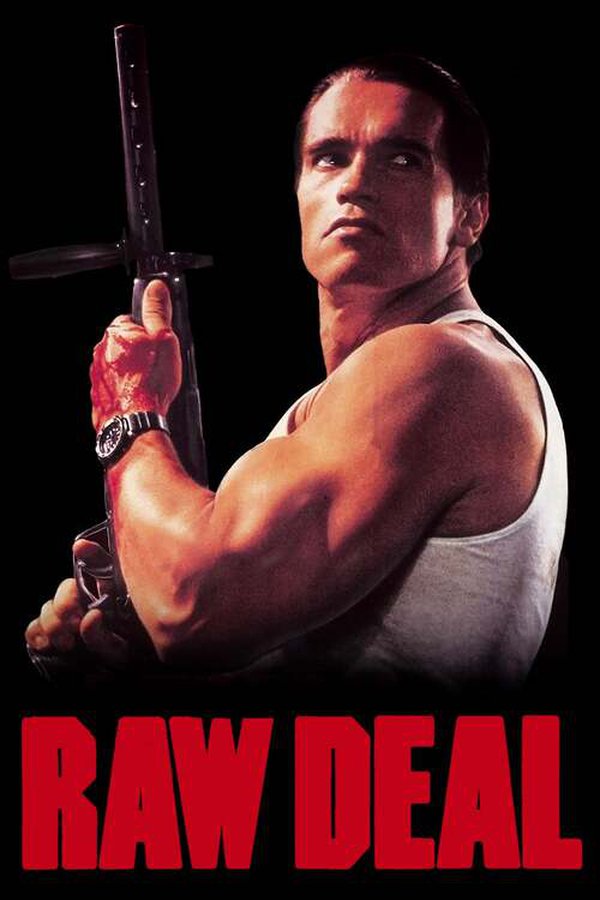