Having taken the blame for an accident beyond his control, pilot Mike Hogan has been on administrative leave indefinitely; however when the airline is desperately short of staff, he is offered to be first officer and accepts, without enthusiasm, received with disdain by the well-connected commander. Surprisingly his come-back proves less then routine, as the captain gets knocked out and a collision as well as a murderer being transported by police require courageous action from Mike, his crew and several passengers, including soccer star Ty Conner. 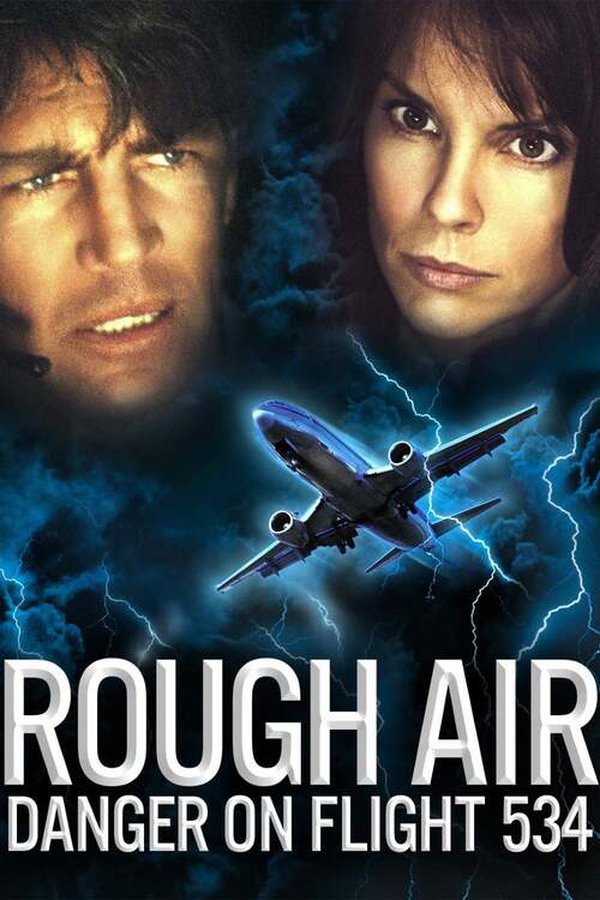