Esteban and Maxime are inseparable. Their families have always lived in the same Parisian building and Maxime, who has lived alone with his mother, a hard-working attorney, since his father died, has always felt part of Esteban's happy, friendly family. The boys have known each other since birth and consider themselves more than friends, they are brothers. The two friends have secretly made a small attic room the center of their world, where they invent characters and store their disguises and most treasured possessions. But their friendship is threatened when Maxime learns to his dismay that Esteban and his Spanish-born family are moving back to Spain. The two boys dream up a plan that they must soon put into action. 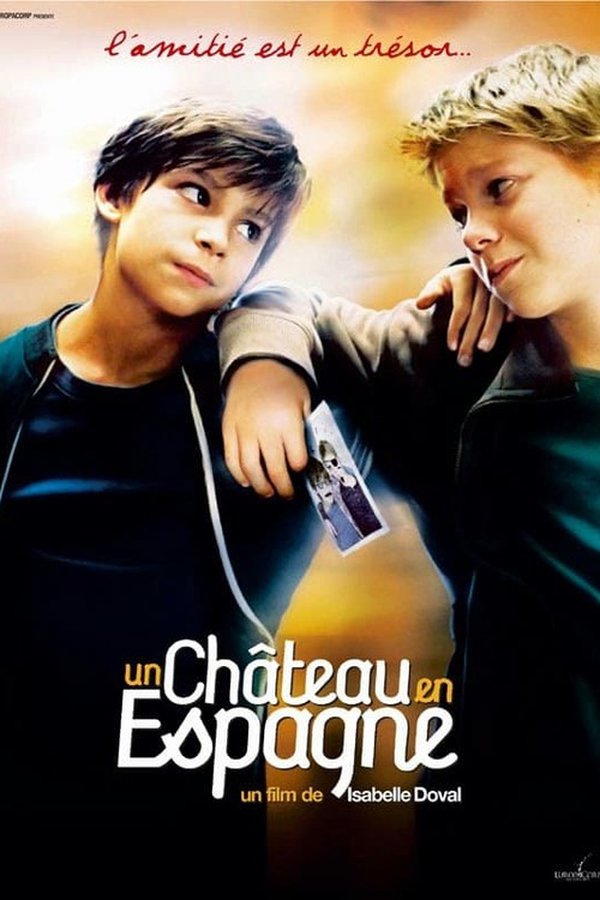