It’s 1941 and the Japanese attack on Pearl Harbor has destroyed America’s morale. The US President Franklin D. Roosevelt then decides to risk it all by bombing Tokyo and raise more hope for his citizens. After completing its mission, a unit of the US Air Force is forced to make an emergency landing in China. Its commander Jack Turner (Emilie Hirsch) barely survives but gets rescued by Ying (Crystal Liu), a local widow who will stop at nothing to hide him from the Japanese occupant. 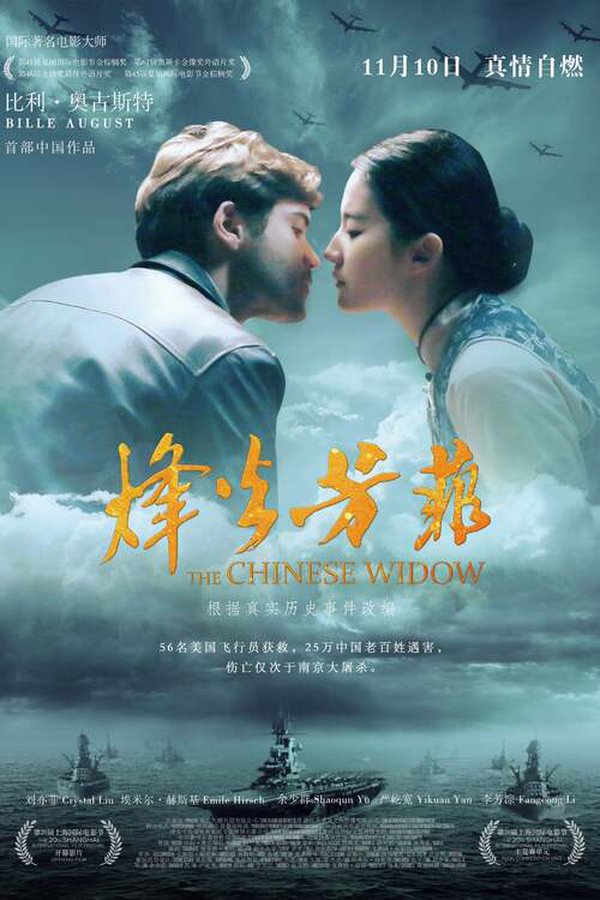