In 1972 16-year-old Marie-Claire became pregnant after a rape. With help from her mother Michelle and three other women, she underwent a clandestine abortion. Under a 1920 law, the five women were arrested and charged. Supported by a procession of well-known French (eg Simone de Beauvoir), the five were released and the law was adapted. 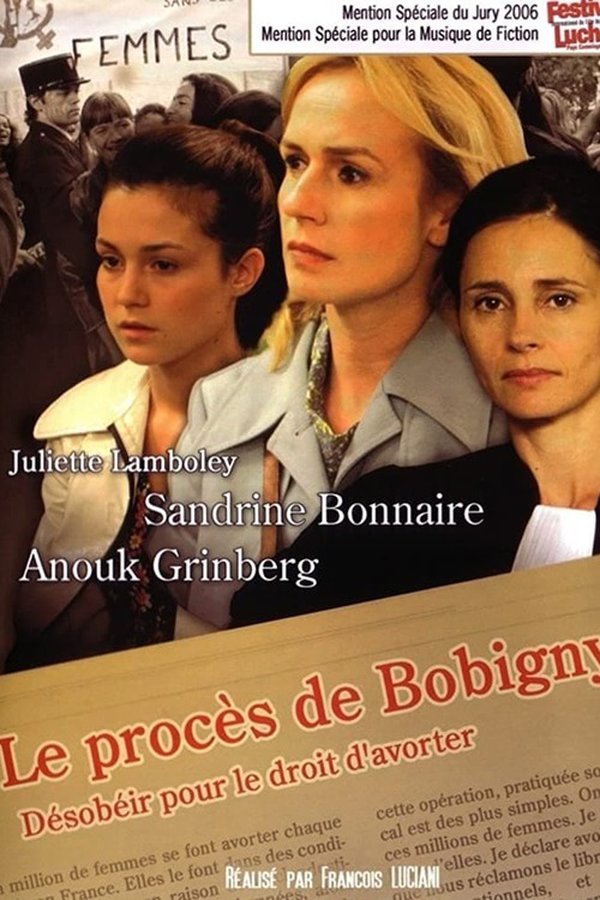