Killers in pairs... death by the dozen... They left the west... More Dead than Alive.

When the multiple murderer Cain is released from prison after 18 years, he wants to settle down as a rancher and never touch a gun again. But his former life haunts him; not only that nobody wants to give him a job, some villains also want to pay him back. So he has to accept the offer of showman Ruffalo to perform as "Killer Cain" in his traveling shooting show. However after 18 years without practice even Ruffalo's young assistant Billy shoots better than Cain. 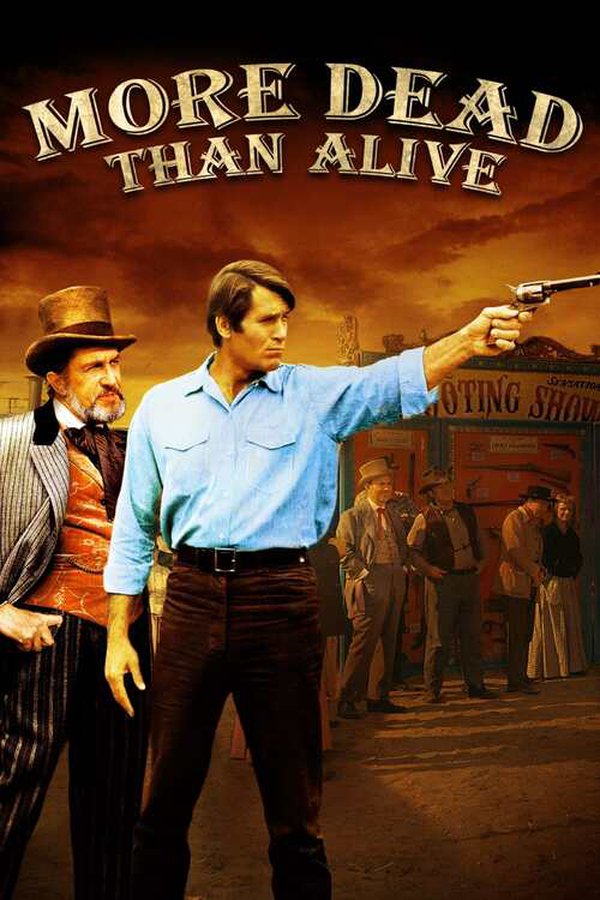