Moving into his late grandfather's house, young Jack inherits the old man's dog, Skipper (Norm MacDonald) - who can talk! With the sassy pooch's help, Jack learns that Grandpa left a priceless Spanish treasure hidden somewhere in the town. Jack joins forces with a trio of clever neighbor kids - a goth girl, a socialite, and a jokester - to find the valuable booty, with Skipper leading the way. But can they outrun the brazen, bumbling thieves that will stop at nothing to seize the prize for themselves? 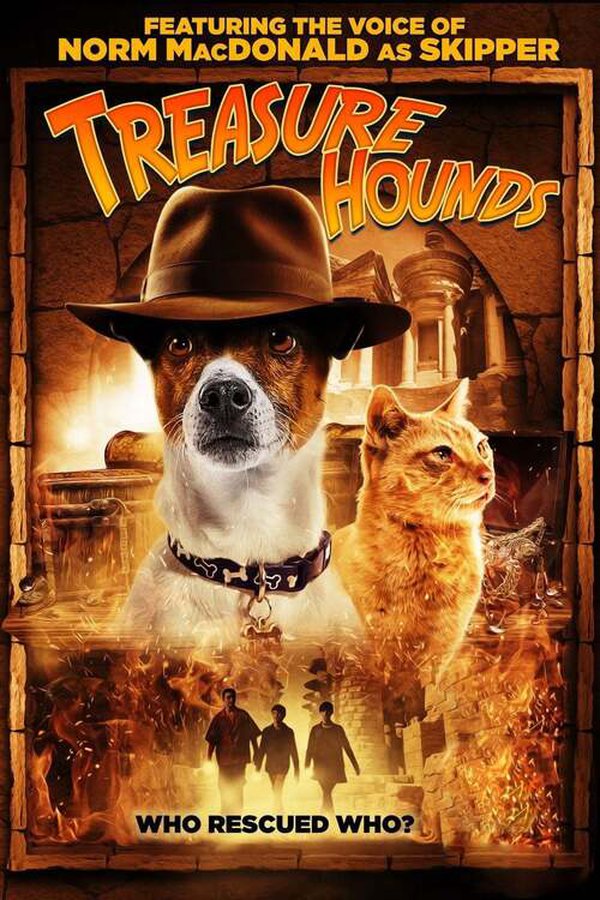