Shuta (Sota Fukushi), Saku (Shuhei Nomura) and Michiru (Tsubasa Honda) have been best friends since they were kids. Tragedy strikes the friends when during the winter of 2010, Saku dies from a heart attack. After Saku's death, Shuta and Michiru become more distant. On the third year anniversary of Saku's death, Shuta boards a train in the Enoshima subway. Somehow, Shuta travels back in time to 2010, before Saku died from a heart attack. Although Shuta is confused by the time change, he attempts to save Saku by changing the past. 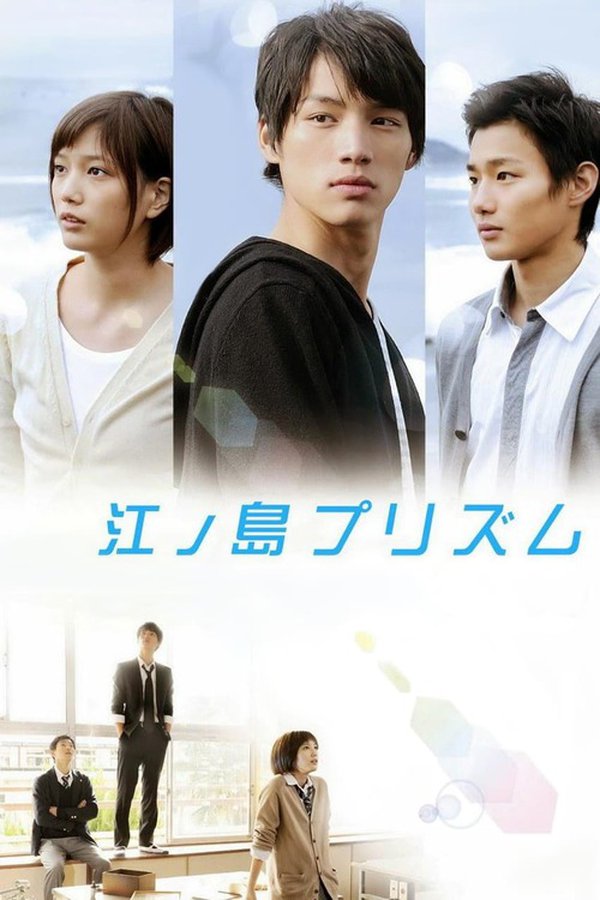