Night of the Zombies

Investigators search for soldiers' missing bodies, and hear unbelievable rumors about zombies. Dismissing those rumors they set out to investigate. After two men are found dead, CIA special-agent Nick Monroe is sent to flush out what are suspected to be deserters from the old U.S. Army Chemical Corps unit. NB: Not to be confused with the same-name (in USA) Italian film of 1983. 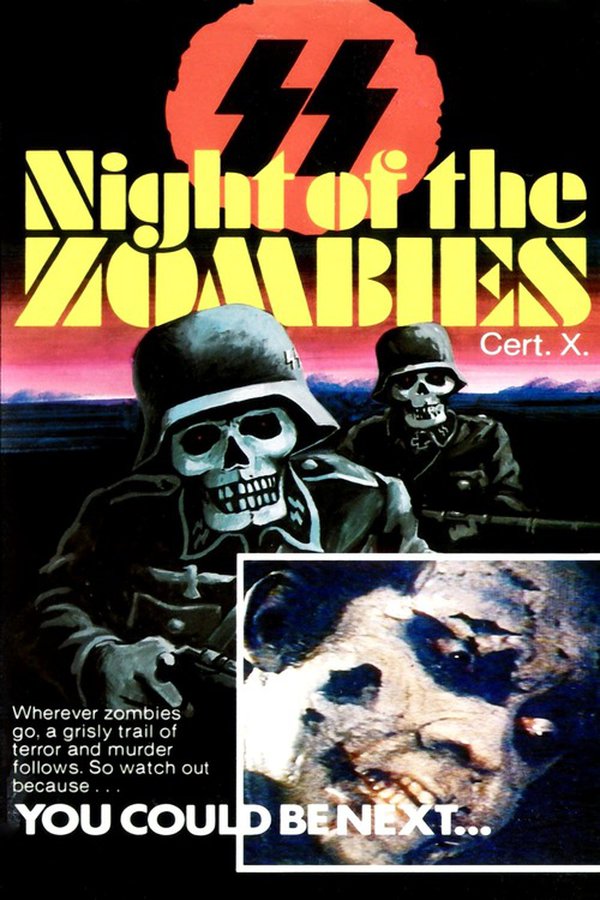