The Prince and the Pauper

An adaptation of the classic, "The Prince and the Pauper" is the retelling of Edward Tudor and young Thomas Canty, two amazing look-alikes caught up in imperial intrigue and scandal. In fleeing from his violent father, Tom stumbles into the palace courtyard, and is seen by young Prince Edward, who takes him in. Each desiring to see what the other's life is like, the boys impulsively switch identities... little knowing what disaster lies ahead at this fault of thought. And soon Thomas becomes a pawn in the hands of Edward's malicious and greedy uncle, who would have the kingdom for himself. 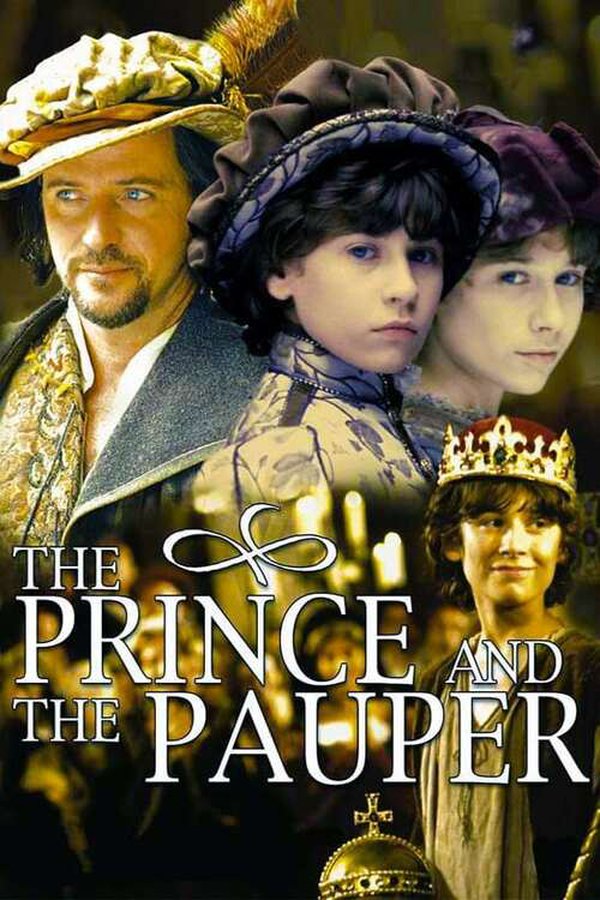