The cruel and abusive headmaster of a boarding school, Michel Delassalle, is murdered by an unlikely duo -- his meek wife and the mistress he brazenly flaunts. The women become increasingly unhinged by a series of odd occurrences after Delassalle's corpse mysteriously disappears. 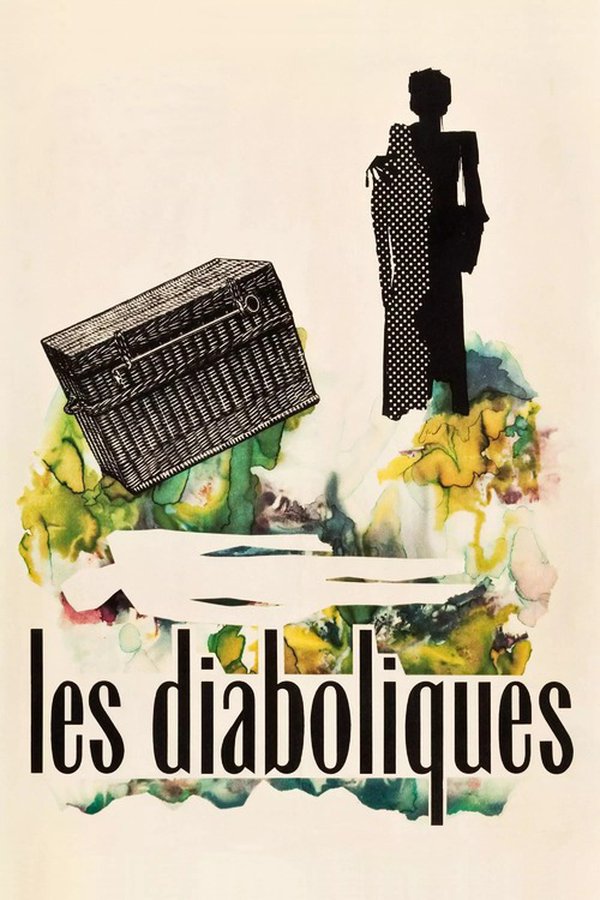