A family drama about a German teenager who leaves home totally unexpectedly to join the ranks of the so-called Islamic State (IS) in its armed struggle. When the boy's father and older brother set off on an adventurous journey to the Syrian border, they manage to find him and bring him back to Germany. However, back home, questions start being asked: did he return of his own free will, has he disassociated himself from the IS ideology, or is he in fact a 'sleeper' agent awaiting orders? 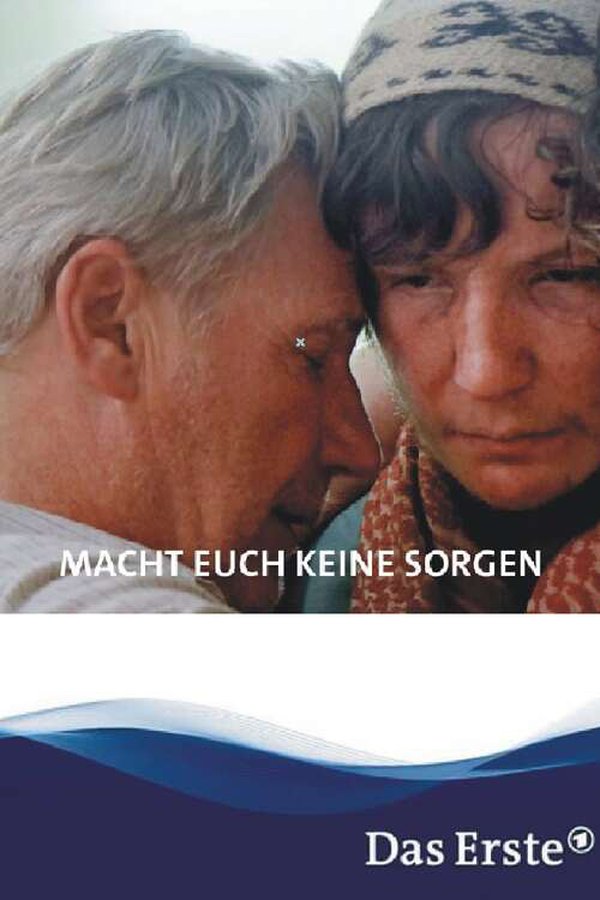