Jane lives in London with her boyfriend Richard. Her mother was murdered when she was young, she recently lost a baby in a car crash and she's plagued by nightmares of a knife-wielding man. Richard thinks that the cure is vitamins, while Jane's sister recommends psychiatric help. But a new neighbour promises that if she participates in a Black Mass, all her fears will disappear, instead it just seems to bring her nightmares to life. 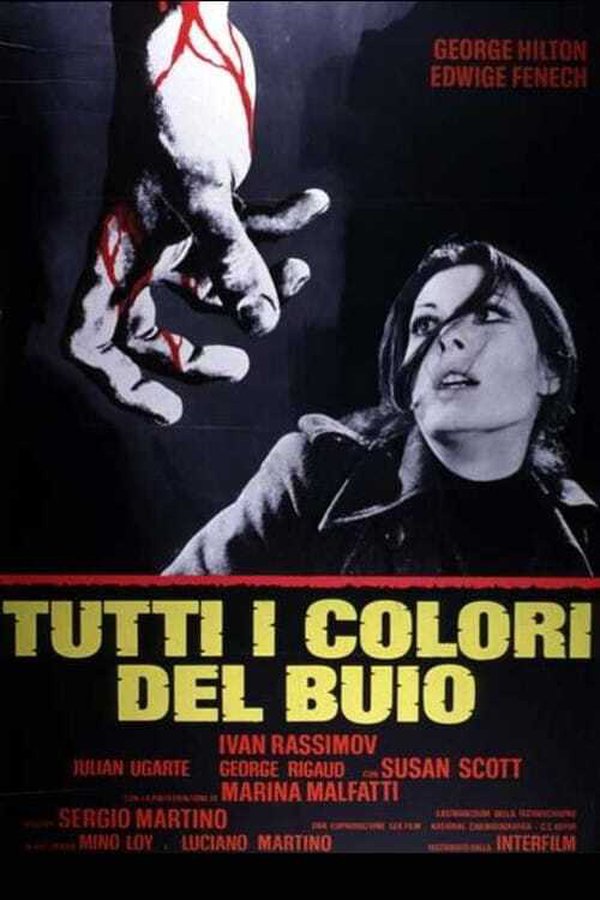