Brothers Dan and Neil Hammond return to Texas after the Civil War. Ambitious Dan turns to rustling and then shady land deals to build an empire. Being held for a murder, he is rescued from a lynch mob by Neil, who is now the Marshal, but there is eventually a falling out between the brothers, good triumphing over evil. 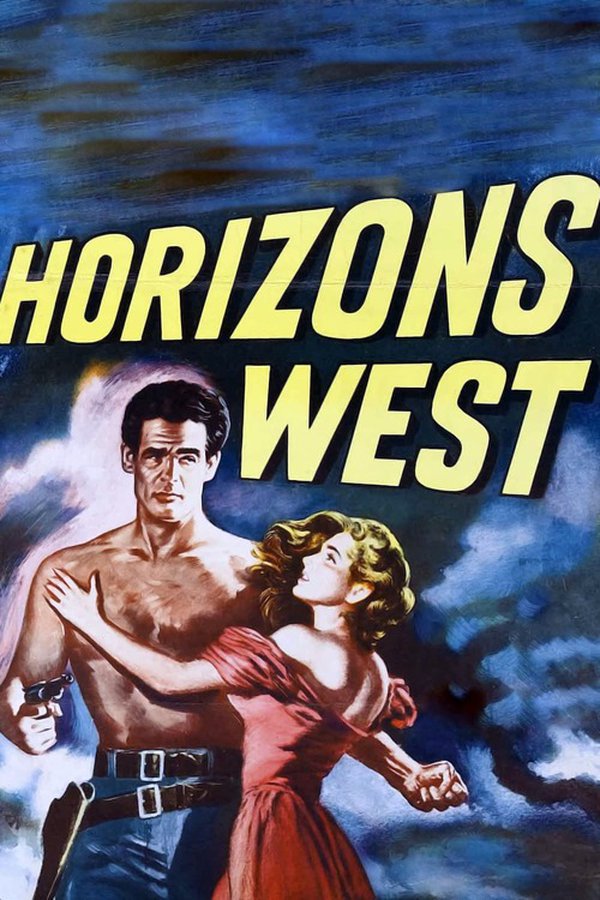