In this story, the 60th birthday of Cohen-family matriarch Rosha is the occasion for a gathering of her children from the diverse places around the world. The central character in this drama, however, is Angelique, whose interest in psychoanalysis has earned her the nickname of "Freud." Her older brother is gay and lives in Florida with his lover. Her older sister has married into an Orthodox family, and lives in Jerusalem. They have all gathered in Sweden for their grandmother's birthday. Meanwhile, Rosha's daughter, the mother of these diverse children, has taken ill and is in the hospital. She has been diagnosed with a very advanced, inoperable brain tumor. Freud, who never left home, is perhaps as upset by this news as anyone, and she startles everyone by going out and beginning an affair with a biker. However, she is deeply involved in the new situation: she insists that their mother be brought home from the hospital rather than being allowed to suffer and die there. 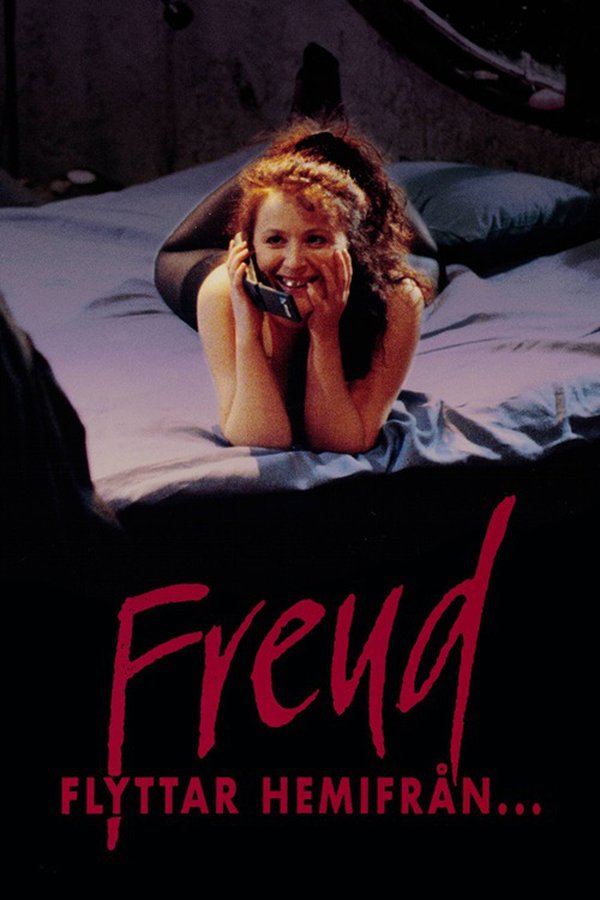