The BIG MGM Spectacle ! HE LED 200 WOMEN ON AN ADVENTURE THAT MOST MEN FEARED TO FACE!

In a time when "The West" pretty much ends in Texas and only California is slowly being populated by the white men, there's a severe lack of women among the workers on Roy Whitman's farm in the California Valley. So he goes back east to Chicago to recruit 150 women willing to become wives for his employees. From the candidates he selects 138 who seem able to survive a months long journey across "The Great American Desert" and the Rocky Mountains. Written by Tom Zoerner 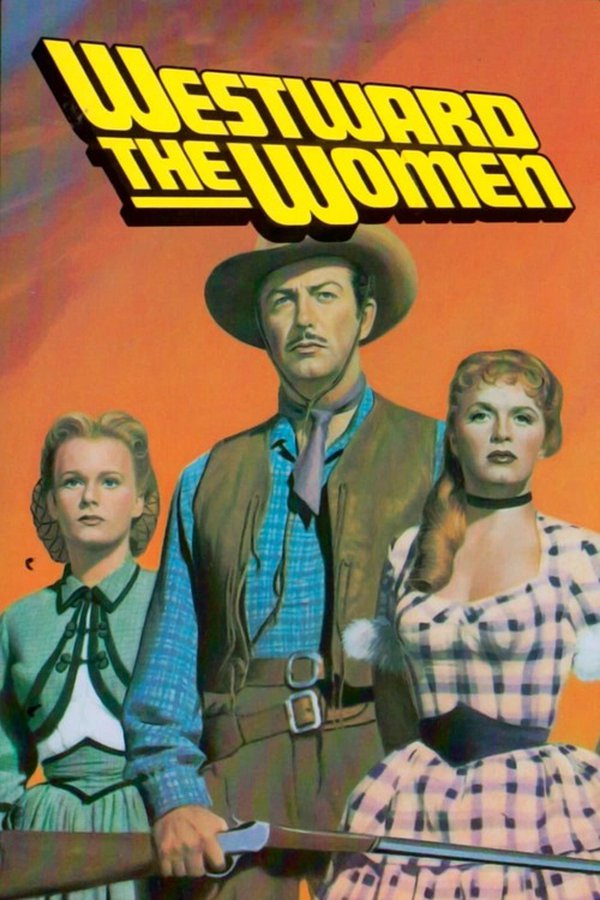