Just three weeks before her wedding, Lola (Greta Gerwig) finds herself suddenly without a partner when her longtime fiance, Luke (Joel Kinnaman), dumps her. With her 30th birthday looming and being forced to re-enter the New York City dating scene, she feels adrift in a cold world. She leans on her friends (Zoe Lister-Jones, Hamish Linklater) for support but, after a series of romantic humiliations, professional blunders and boozy antics, Lola realizes that she alone is in charge of her fate. 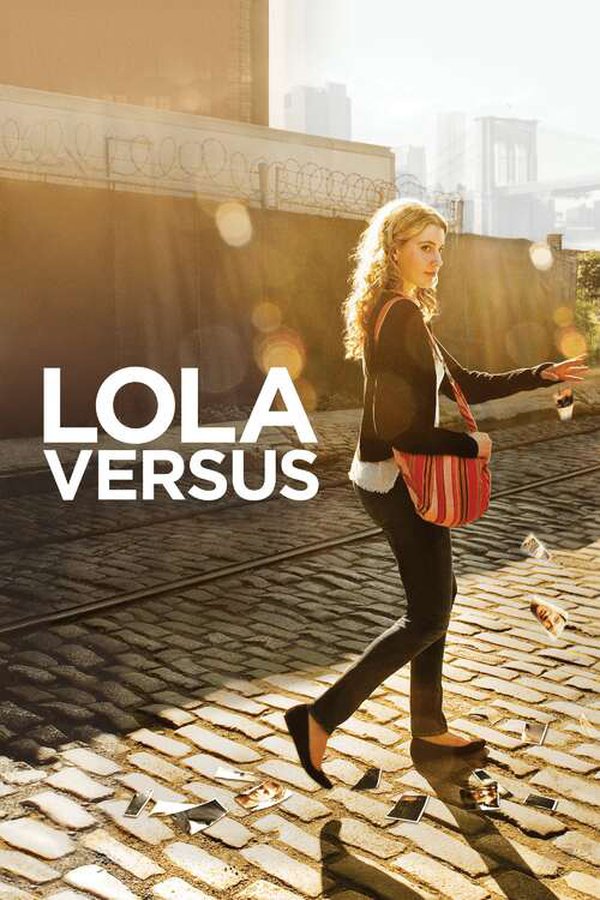