And Then There Were None

Ten people are invited to a hotel for a weekend getaway by a Mr. U. N. Owen, who mysteriously isn't in attendance. When the group gets together for their first dinner, a record is played in which Mr. Owen accuses each guest of committing various unpunished crimes, which sets off a series of murders in the hotel. 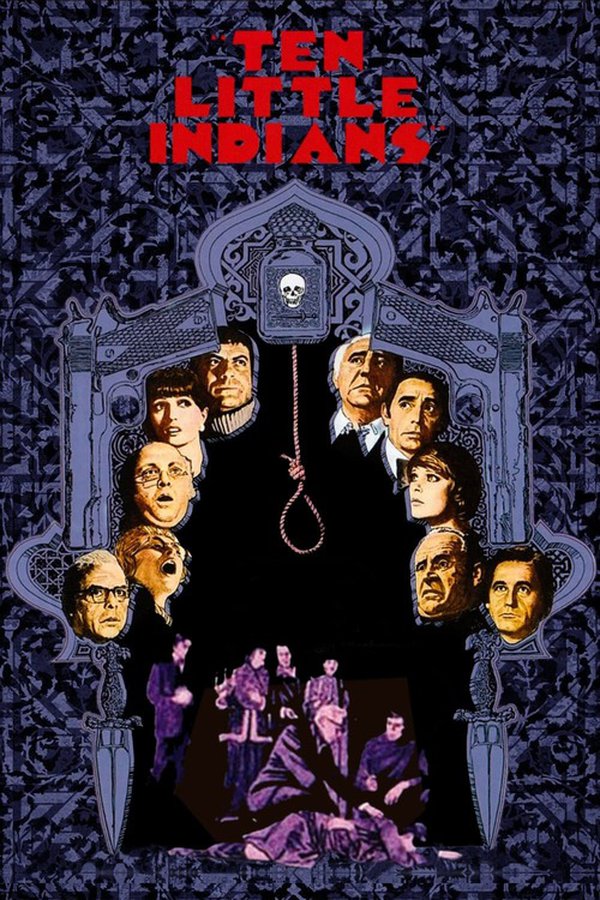