Alien invaders take over Great Mazinger who is at the entrance of a museum next to Mazinger Z as symbols of peace. Grendizer fights the evil invaders and Great Mazinger is recovered. When the Vegan empire dispatches a new general to oversee the takeover of Earth, he quickly manages to capture Koji Kabuto and, learning of Great Mazinger through interrogation, quickly commandeers it from a museum where it was kept as a symbol of peace. It is now up to Duke Fleed aboard Grendizer to stop humanity's former defender from becoming its destroyer. 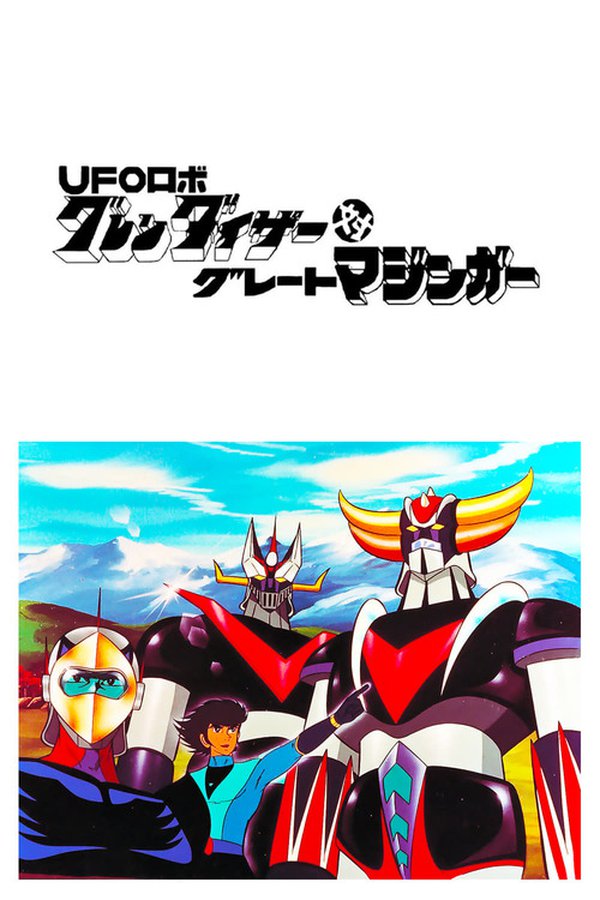