An ex-journalist Masuda whose article caused a scandalous fatality now works at a small factory. He learns that his colleague Suzuki is a former convict who killed some children back in middle school. Trying to get back his old job, Masuda secretly starts to write a piece on Suzuki while befriending him. The more he learns about his colleague, however, the more Masuda remembers his younger self, a boy who triggered his classmate's suicide. 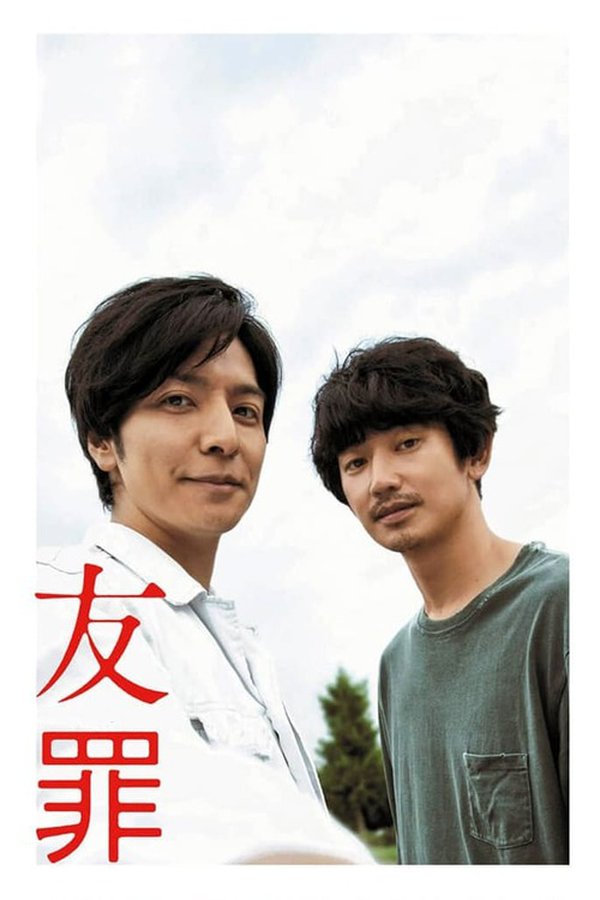