Criminals pose as ghosts to scare a lighthouse keeper on the Welsh coast, in attempt to distract him. Jim Pearce deliberately maroons himself on the rock along with Alice Bright. When the light is later smashed, Jim reveals that his brother’s ship is the wreckers’ latest target, while Alice is a detective sent to investigate. 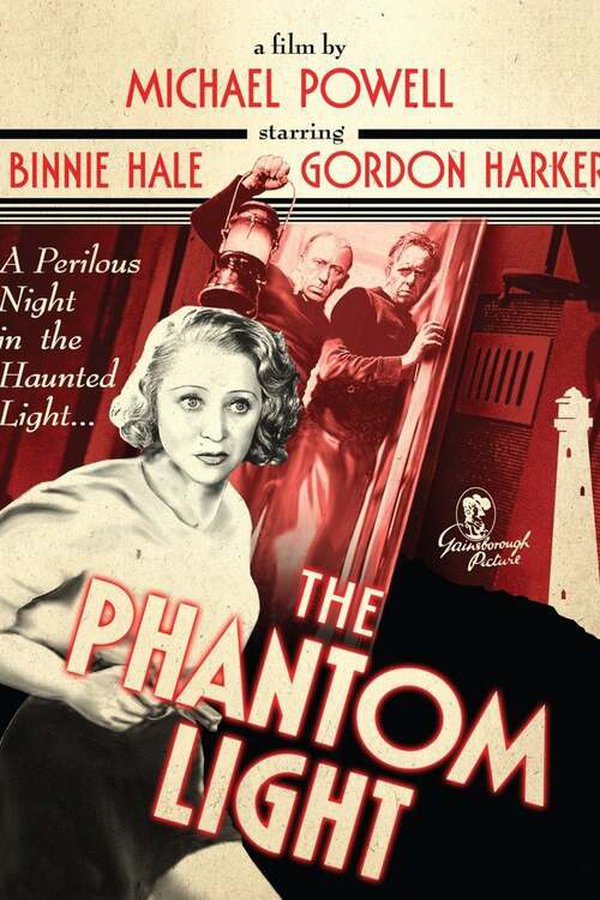