The harrowing story of a disturbed young man's attempts to win the affections of an unsuspecting young woman. When Doug first sees Amy, he instantly falls for her and begins to watch her every move, going so far as to set up spy cameras in her apartment. However, as his fascination grows into obsession he's no longer satisfied with just watching. 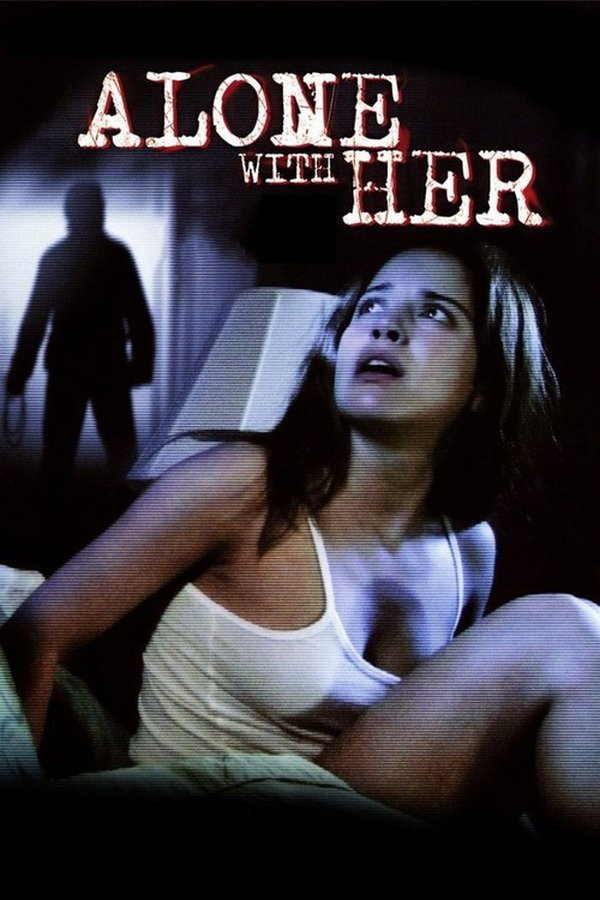