Would You Have the Nerve to Do What She Did on Her Wedding Day?

Richard Trevelyan was convicted of murdering his wife, given an 11th-hour Death Row reprieve and freed under unusual circumstances after a retrial. But his past does not matter to Shelley Carnes, an actress visiting the Texas ranch land that Richard calls home; she has fallen in love with him. But after she marries him, Shelley is beset by doubts and fear. 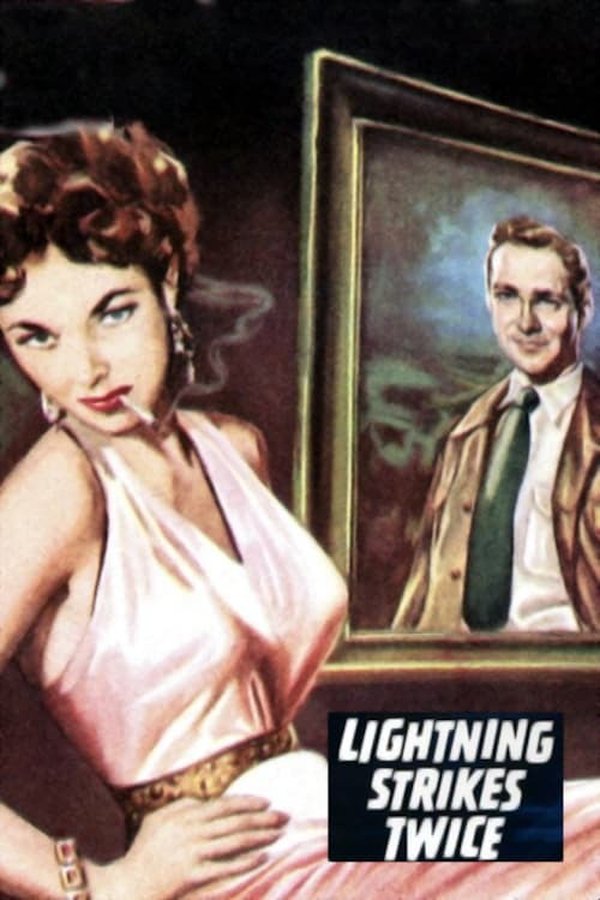