In 1846, a reporter for the New York Herald joins a wagon train bound for the Oregon Territory. He hopes to confirm a rumor that President Polk is sending in soldiers disguised as settlers in order to strengthen American claims to the Territory. 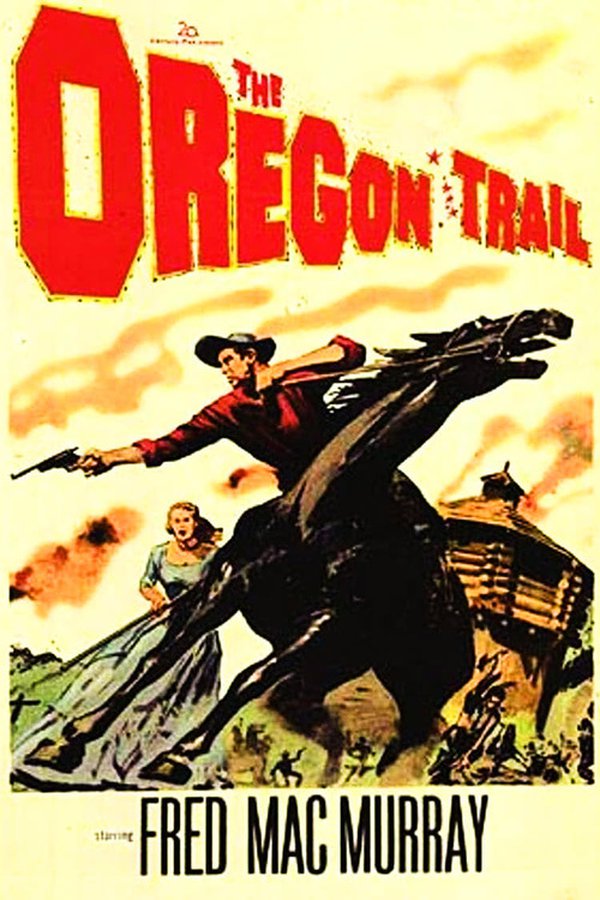