The Go-ongers intercept the Recycle Barbaric Machine Beast Army in their Engines, managing to scrap the 13. However, trio of mysterious warriors appear and their actions result with the Go-ongers losing the primary Engine Casts while being sucked into the Braneworld known as Samurai World, a dimension similar to Edo Japan where power is essential. 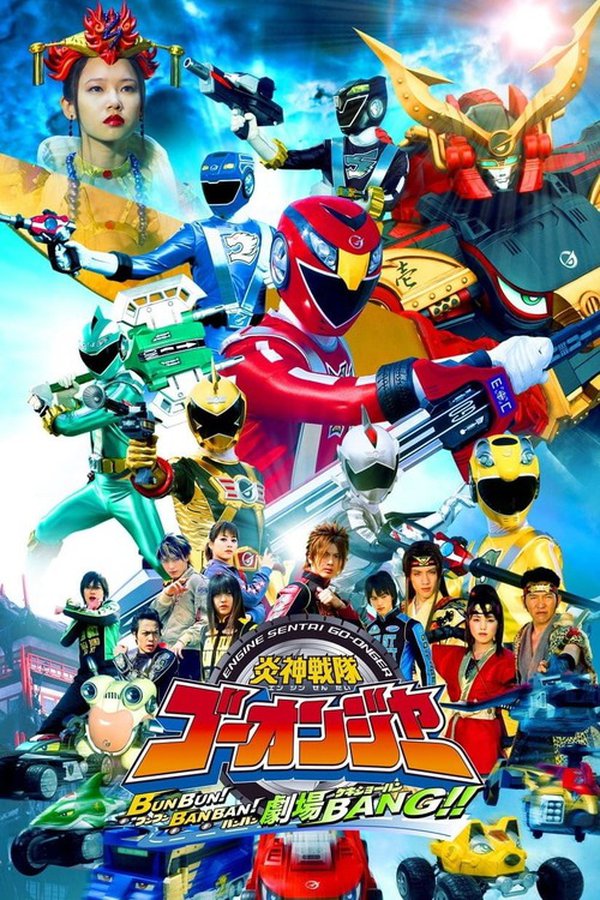