Best known as the production designer on most of the Farrelly Brothers films, Sidney J. Bartholomew Jr. makes his directorial debut with this family-friendly soccer comedy. Real-life twin brothers Dylan and Cole Sprouse play a pair of soccer-playing kids severely lacking in skill on the field. But when they pledge to win, they have to pull it together or face the wrath of a local bully. Just 4 Kicks also stars Tom Arnold and features an appearance by soccer pro Cobi Jones. ~ Matthew Tobey, Rovi 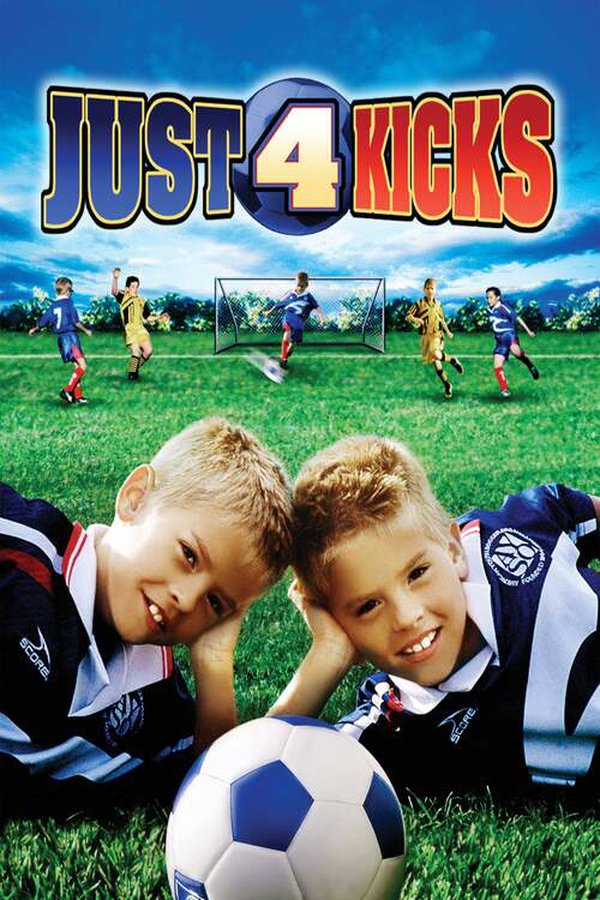