Tom heads for a big city penthouse to become acquainted with a rich pretty female cat that lives there. He brings her Jerry as a gift and does some humiliating things to Jerry. Jerry, in turn, attracts the attention of another cat who also becomes interested in the female cat. It eventually turns into a fight between Tom and the other cat for the lady's hand but Jerry is the one who gets her in the end. 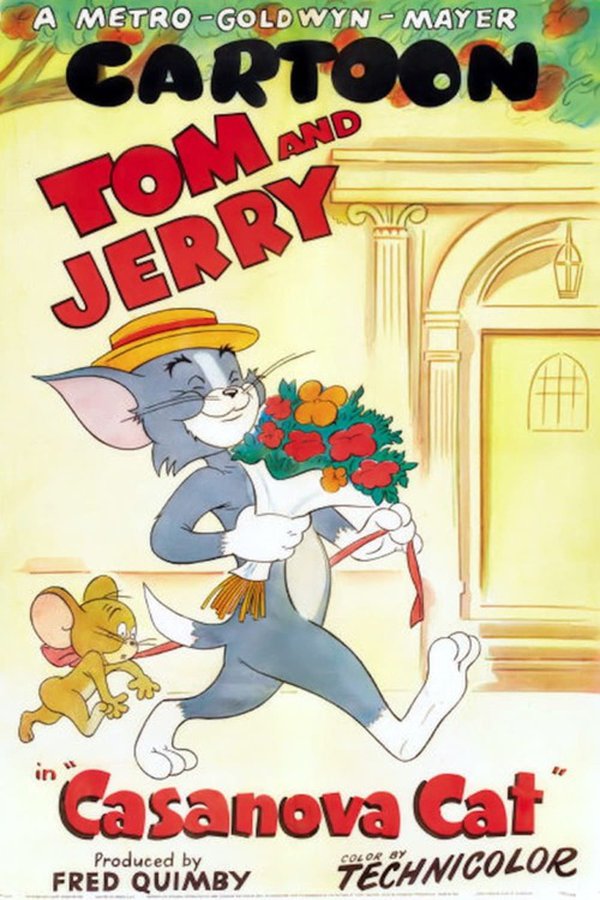