Pastor Park is head of a religious investigation center that exposes cults and cult leaders. While looking into a suspicious new religion called ‘Deer Mount,’ he slowly uncovers clues that connect this cult to a series of mysterious cases of missing teenage girls when a body is found inside a damaged tunnel beams. He begins to uncover dark secrets surrounding this cult and its enforcer Na-han. 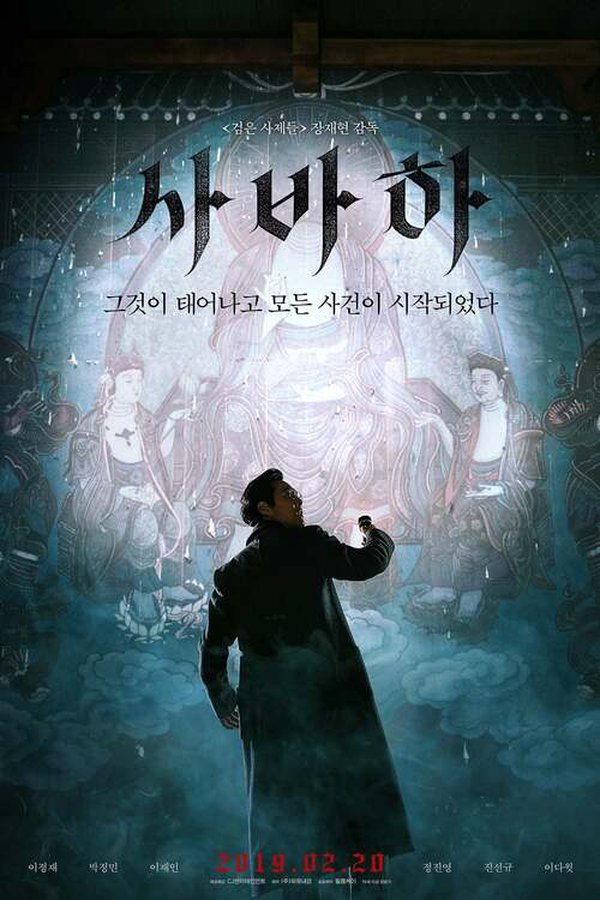