Following the Heath Oslo incident, the existence of the US-Japanese anti-terror organization CIRS has become a matter of public knowledge. CIRS has been rebuilt from the ground up, and its most covert functions spun off to a new agency: SORD (Social Ops, Research & Development). The goal of SORD is to train a new generation of operatives to defend the country against future threats. To that end, the organization has established a series of schools up and down the country. Mihama Academy, more-or-less left to rot after its abrupt closure, has been given new purpose as one such 'specialist training school'. It now entrusts the misfit girls who attend it with guns and live ammunition. No matter how much life grinds them down, what future awaits these girls, who've themselves chosen the path of the gun? 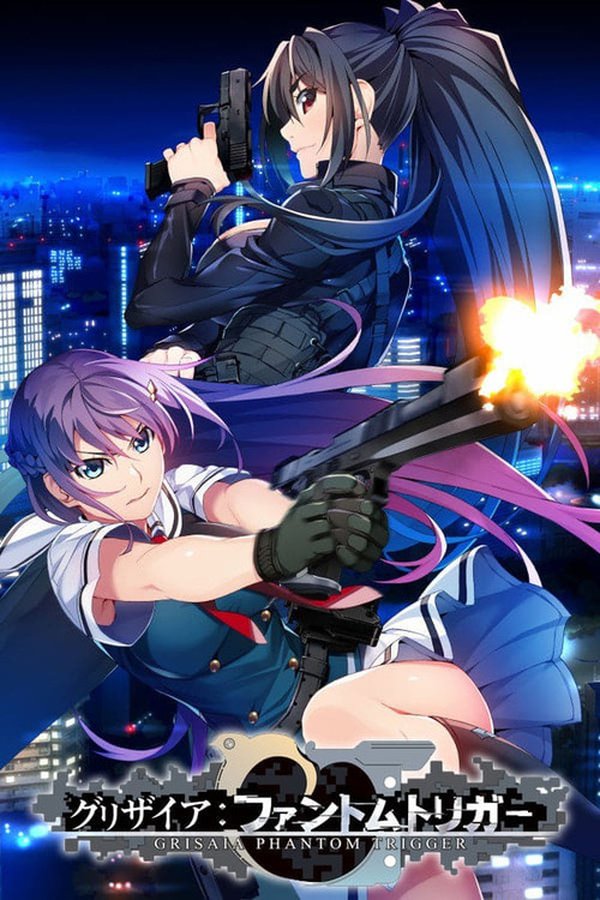