Introducing COFFIN ED and GRAVEDIGGER. Two detectives only a mother could love.

Harlem's African-American population is being ripped off by the Rev. Deke O'Malley, who dishonestly claims that small donations will secure parcels of land in Africa. When New York City police officers Gravedigger Jones and Coffin Ed Johnson look into O'Malley's scam, they learn that the cash is being smuggled inside a bale of cotton. However, the police, O'Malley, and lots of others find themselves scrambling when the money goes missing. 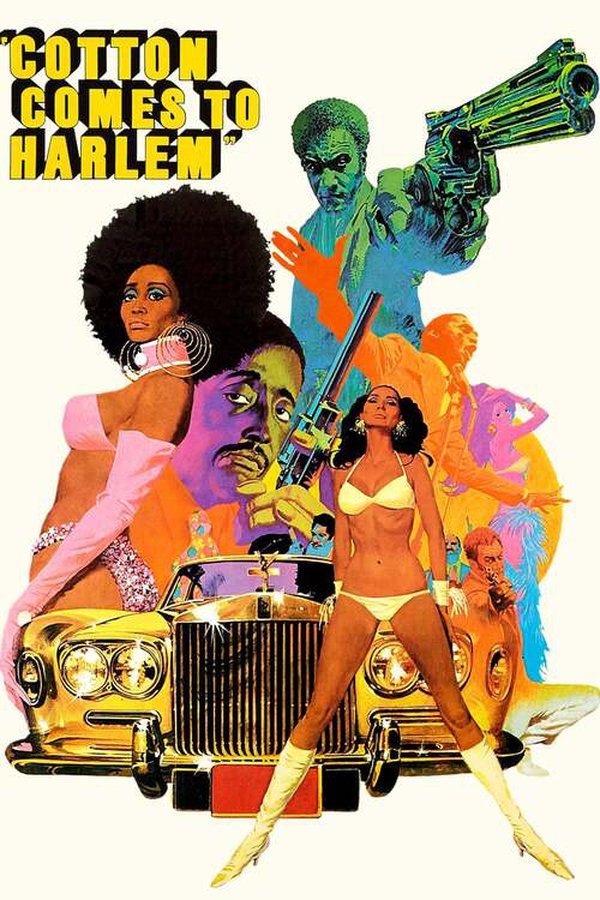