Universal Century 0074. Since leaving Texas Colony, Édouard Mass has camouflaged his identity and enrolled in the Autonomous Republic of Zeon's Space Defense Military Academy under the name of Char Aznable. He develops a friendship with his classmate Garma, a scion of the Zabi family. Gradually the two become admired by the other students. Then, in Universal Century 0077, the young at last rise up in arms and begin the fight for independence against the Earth Federation's security forces. This rebellion, however, also marks the beginning of Char’s spectacular scenario of revenge… Now, the gears of history are turning! 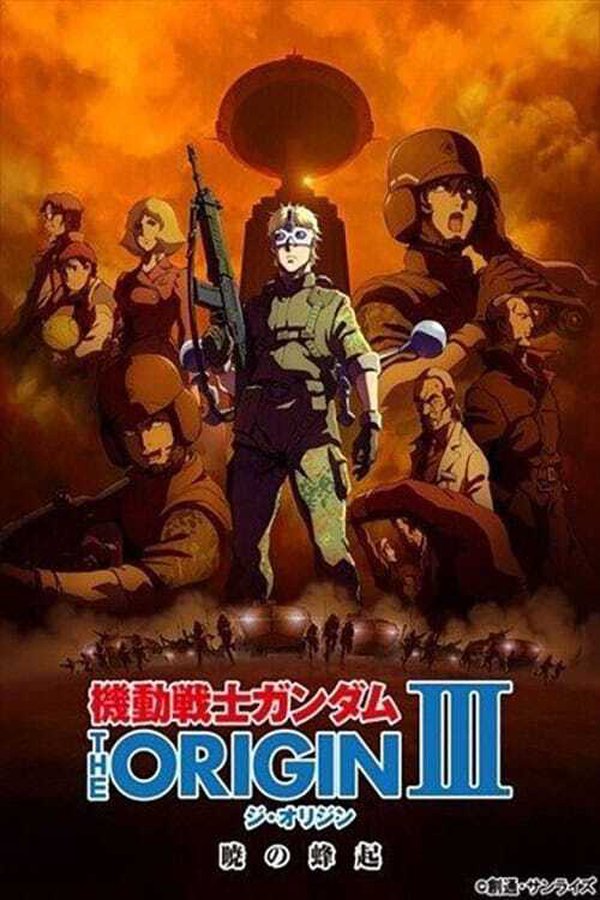