Our story starts with Tonio, the son the bears King, being kidnapped by some hunters in the Sicilian mountains. Because of the harshness of a winter that threatens its clan with famine, the Bear King decides to invade the land of men (in the hope of finding his son). Thanks to his powerful army and the help of a wizard, he will succeed at both quests but he will soon find out that bears are not meant to live in the land of men. 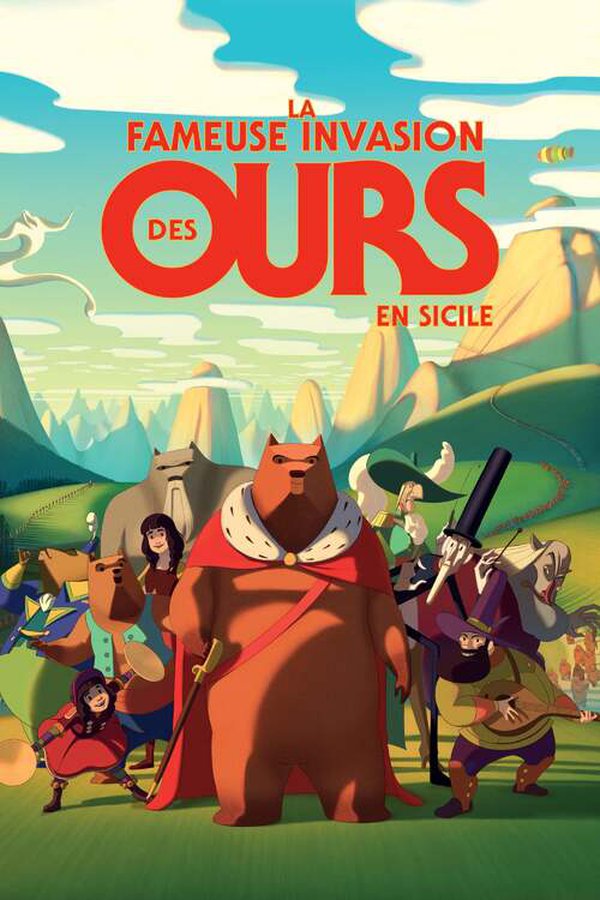