Bonkers 2 - I Oughta Be in Toons

Inside the mansion of Mickey Mouse, a mysterious figure is seen kidnapping the Mouse, who is said to have been in negotiations to sign a contract with another studio. Bonkers and Lucky are assigned with finding Mickey, with the latter being promised a promotion if they do, and they decide to start their search at Corkscrew Studios (which has been adorned appropriately to welcome Mickey). While searching through the studio, Lucky suggests that they stop searching until a ransom note is discovered, but a nearby janitor tells him that there isn't going to be any note. Bonkers recognizes the janitor as Babyface, a washed-up former child star notorious for his obnoxious ego. 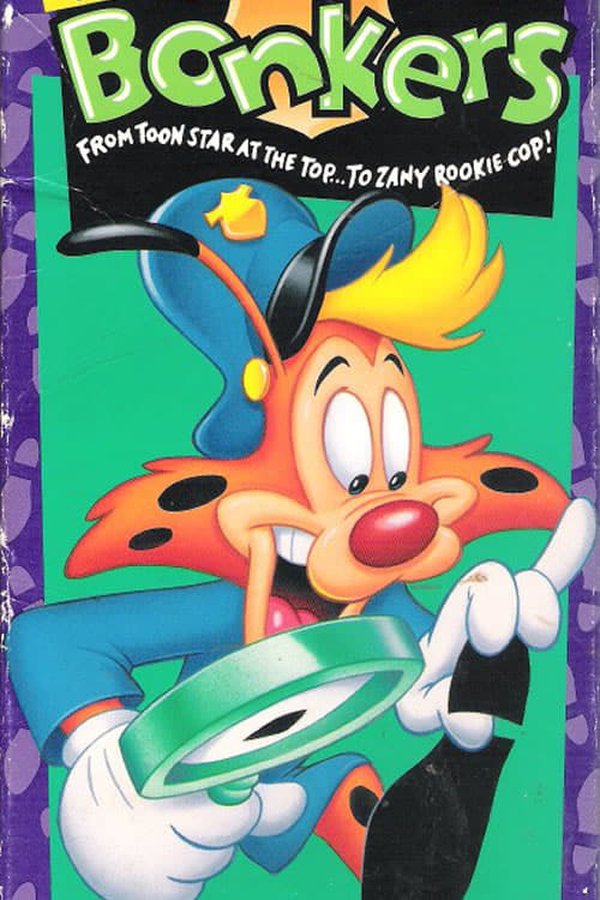