Rock superstar Slade Craven has decided to hang up his rock & roll shoes and has planned something very special for his final show -- instead of a typical concert in some sports arena, he'll play a set aboard a 747 jumbo jet, flying from Los Angeles to Toronto, with the gig broadcast live to millions of fans over the Internet. But what Craven didn't count on is the presence of a deranged fan with a gun who attempts to hijack the plane, throwing the show into chaos and putting the lives of everyone aboard the jet at risk. 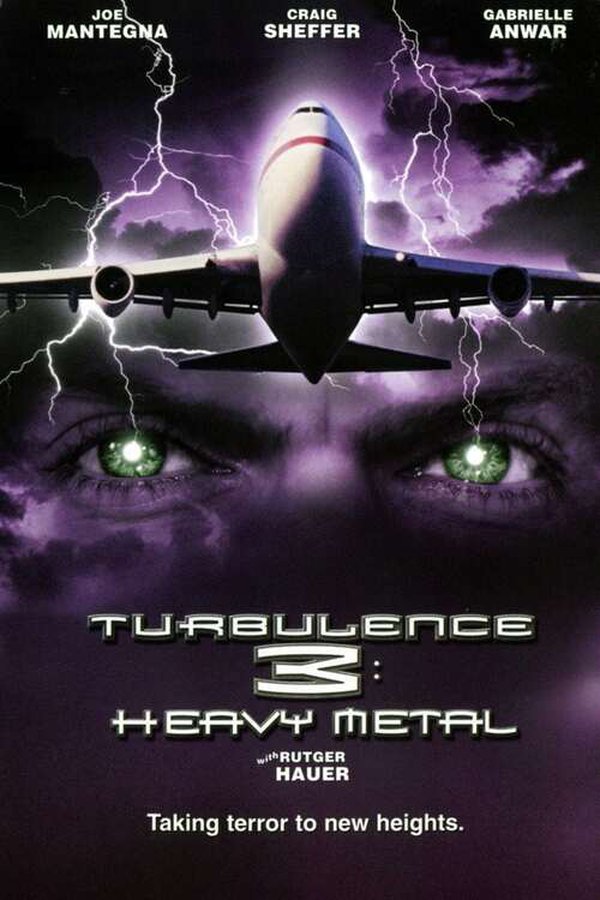