In Nazi-occupied Paris, a young accompanist named Sophie Vasseur gets a job with famed singer Irene Brice. As Irene's husband Charles, a businessman collaborating with the Nazis, wrestles with his conscience, Sophie becomes obsessed with Irene, taking on the role of maid as well as accompanist, living life vicariously through Irene's triumphs and affairs. 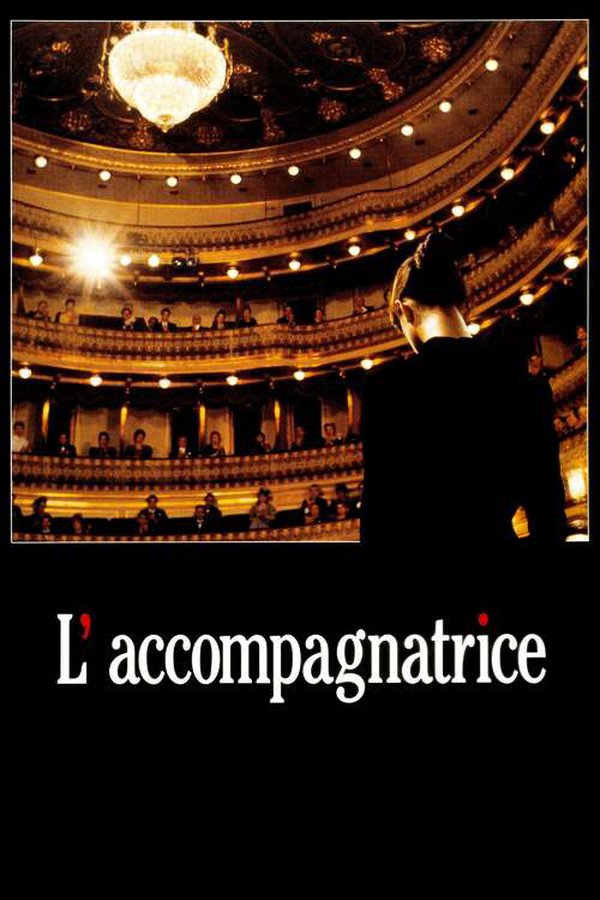