Devon Major thought that his share of difficulties were over. Having gone through a difficult divorce with his wife he was now on the way to rebuilding his life when tragedy strikes leaving him in a fight for his freedom and his innocence. Devons' beautiful ex-wife is found viciously murdered, and all evidence points to Devon. In desperation Devon turns to Susan Grace the lawyer who represented his ex-wife during their divorce. Although initially reluctant and unconvinced of Devon's innocence Susan finds herself agreeing to take on the case and finds that the path to justice can often lead to betrayal, deception and murder. 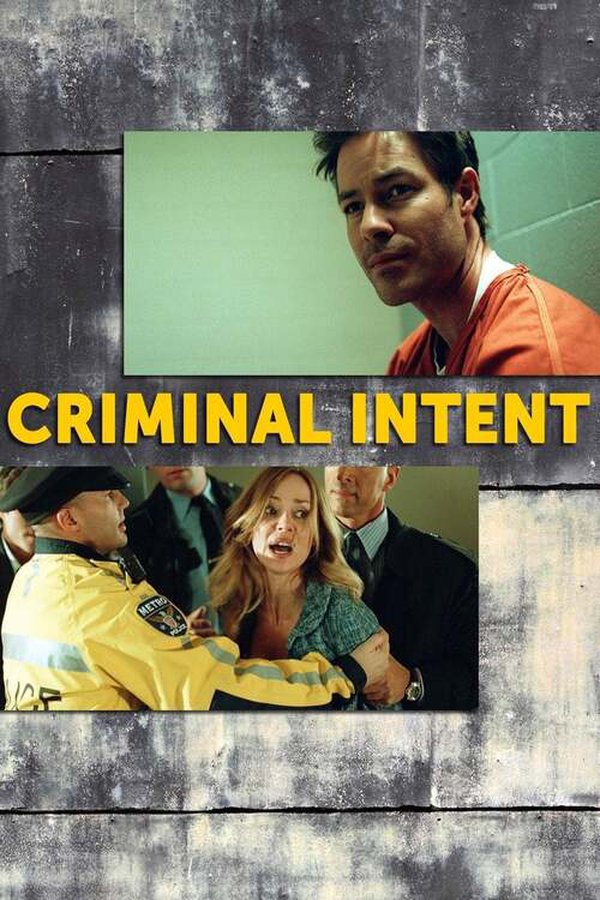