What a difference a day makes…

Georges has Down syndrome, living at a mental-institution, Harry is a busy businessman, giving lectures for young aspiring salesmen. He is successful in his business life, but his social life is a disaster since his wife left him and took their two children with her. This weekend his children came by train to meet him, but Harry, working as always, forgot to pick them up. Neither his wife or his children want to see him again and he is driving around on the country roads, anguished and angry. He almost runs over Georges, on the run from the institution since everybody else went home with their parents except him, whose mother is dead. Harry tries to get rid of Georges but he won't leave his new friend. Eventually a special friendship forms between the two of them, a friendship which makes Harry a different person. 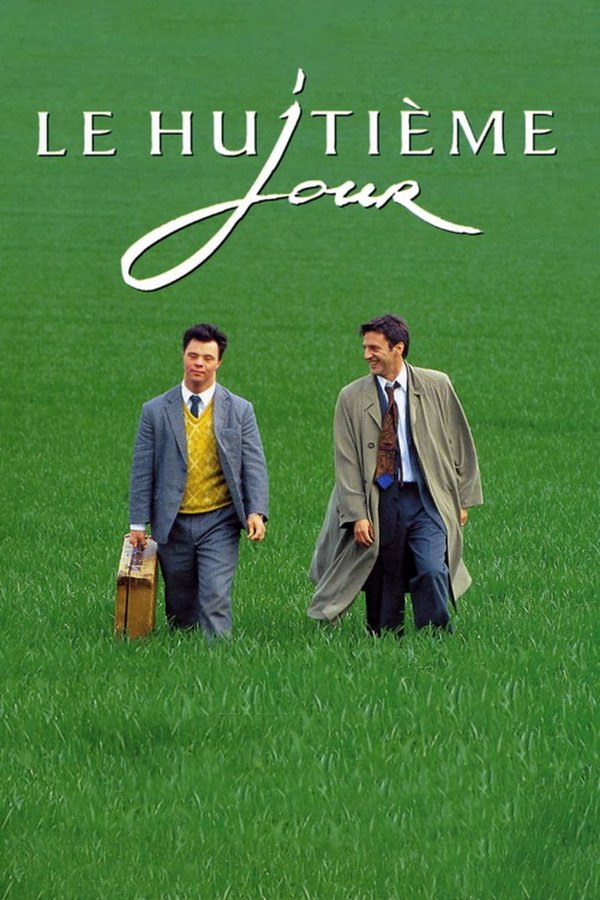