Who Says We Can't Pursue Two Dreams? We will be dentists... and singers! The true, miraculous story behind the hit band GReeeeN

Based on the true story of 4 member Japanese pop group "GreeeeN.” Jin is the producer of “GreeeeN” and his younger brother Hide is the lead member for the group. Their song "Kiseki" is released as their 7th single and becomes a huge hit. Hide and the other 3 members have others jobs including working as a dentist. 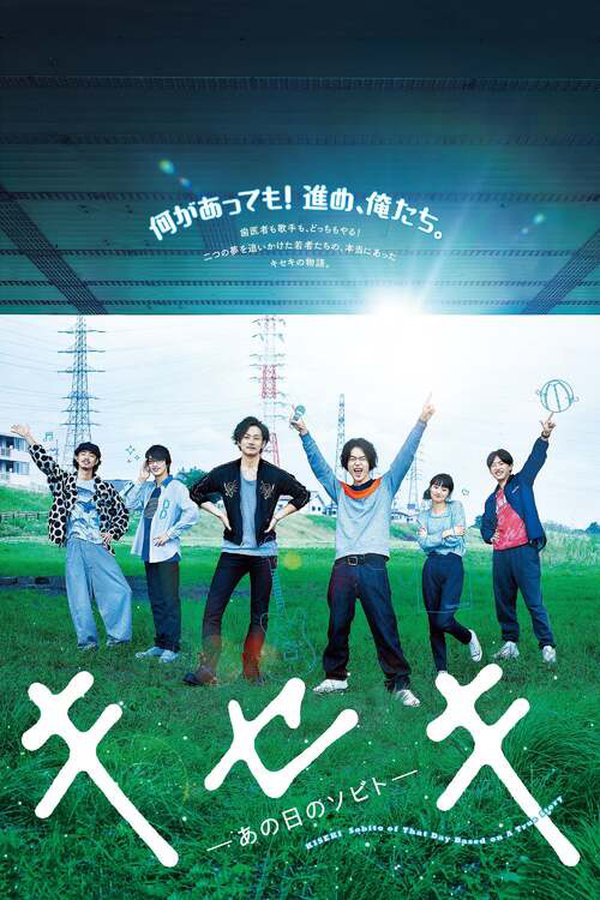