In this hilarious mockumentary, middle-aged Daisato-- a second-rate, third-generation superhero -- annoys his neighbors with the noise and destruction he causes on the job. But a heroic public image is the least of his concerns. Besides defending Japan from bizarre monsters, he must deal with an agent seeking to brand him with ads, a superhero grandfather with Alzheimer's and a family embarrassed by his incompetence. 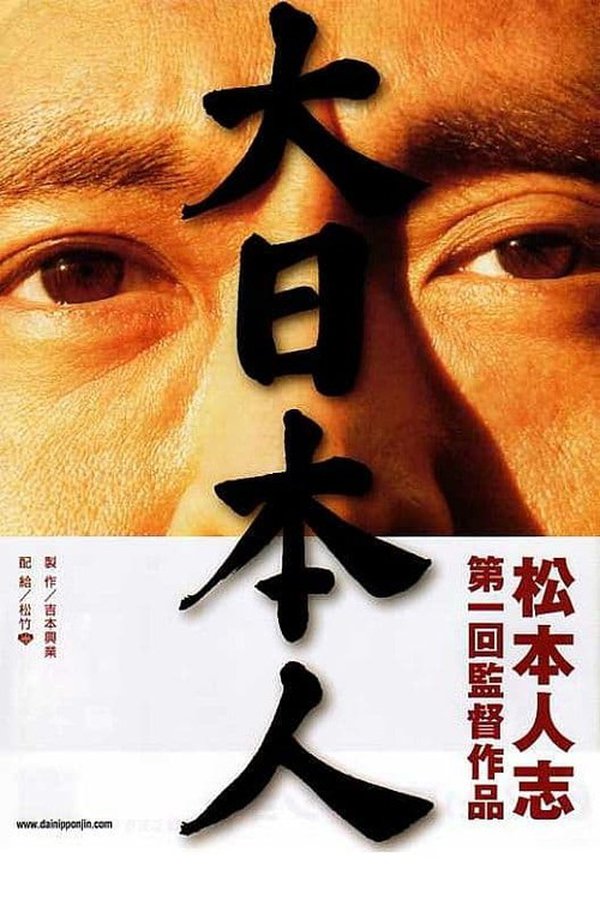 Hiroyuki Miyasako
Stay With Me