These were the trail blazers... Who dared to penetrate the core of trackless Africa!

Two British soldiers in 1830s South Africa flee military discipline and join a group of Boers heading north on "the Great Trek." In between fighting off Zulu attacks, one of these soldiers falls in love with the trek-leader's granddaughter who has been promised to another man. 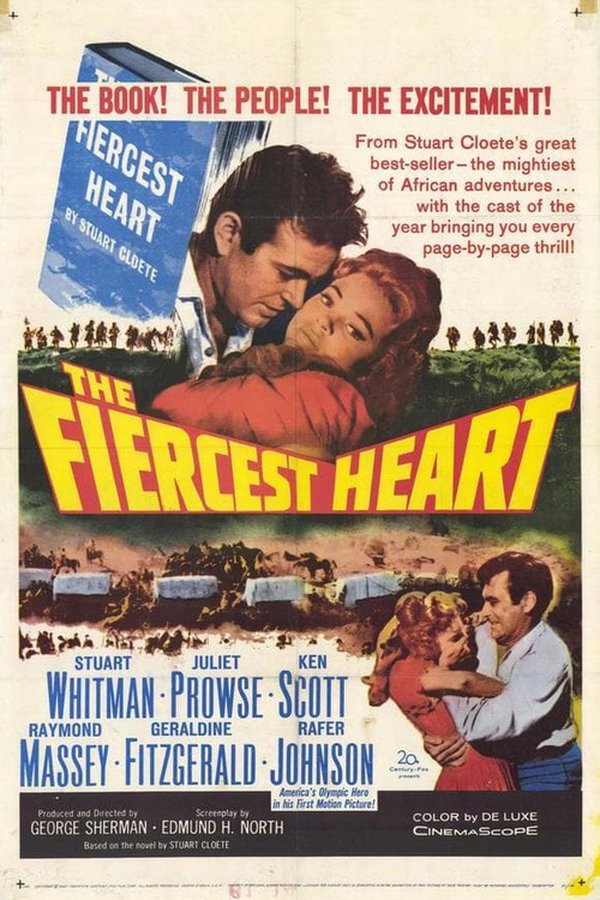