Haruko (Kuriyama Chiaki), a 34-year-old single woman and BL manga artist, realizes she's lived a life doing what she wants without any thought of the future. She's motivated to attempt marriage and begins going to marriage parties in hopes of finding someone. But her past of being rejected by previous boyfriends due to her career choice and interest leaves her shy and unable to speak out. Will she find love and marry?! ~~ Based on the autobiographical essay manga "BL Mangaka Desukedo Kekkon Shitemo Iidesuka?" by Fujimoto Haruki. 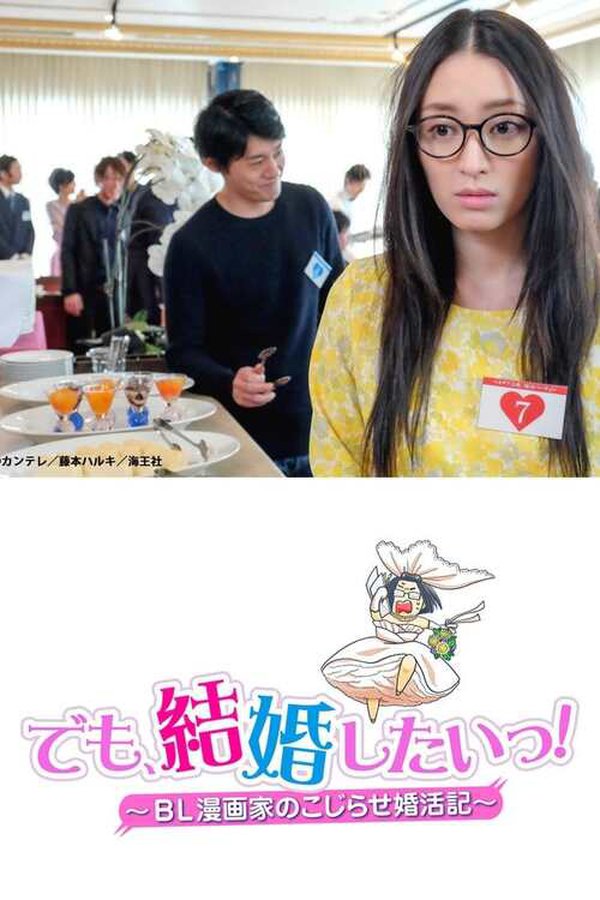